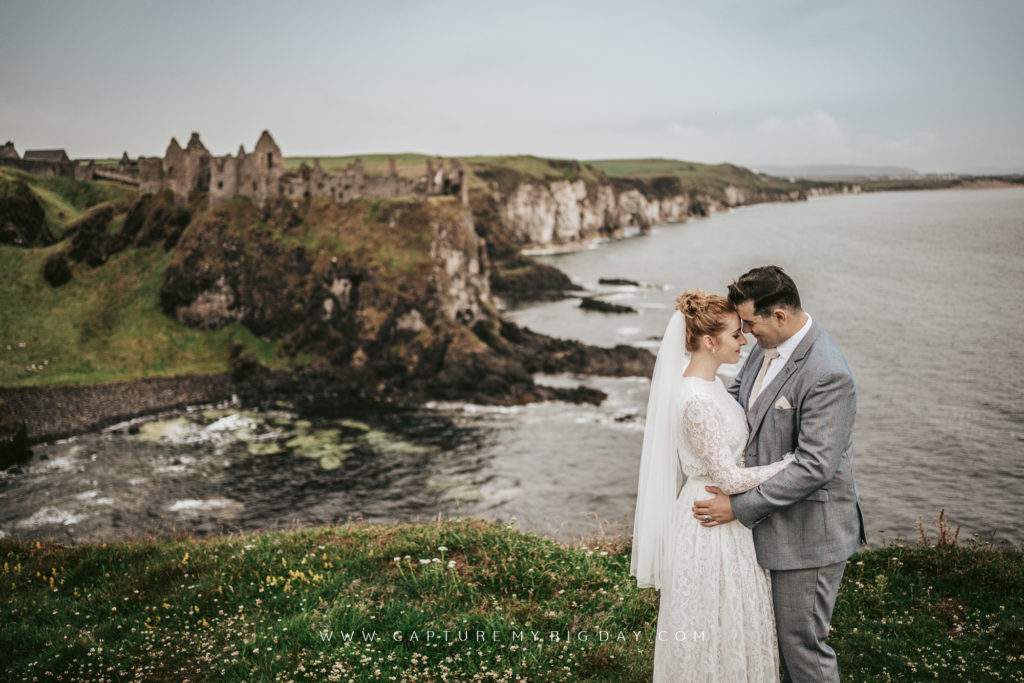 Wedding Photography & Film Northern Ireland is the perfect place to get married, with its picturesque scenery, it’s easy to see why the couple decided to elope here. Both Sophie and David were all set to be married in Chester in March this year before their plans where put on hold by Covid 19. After […] 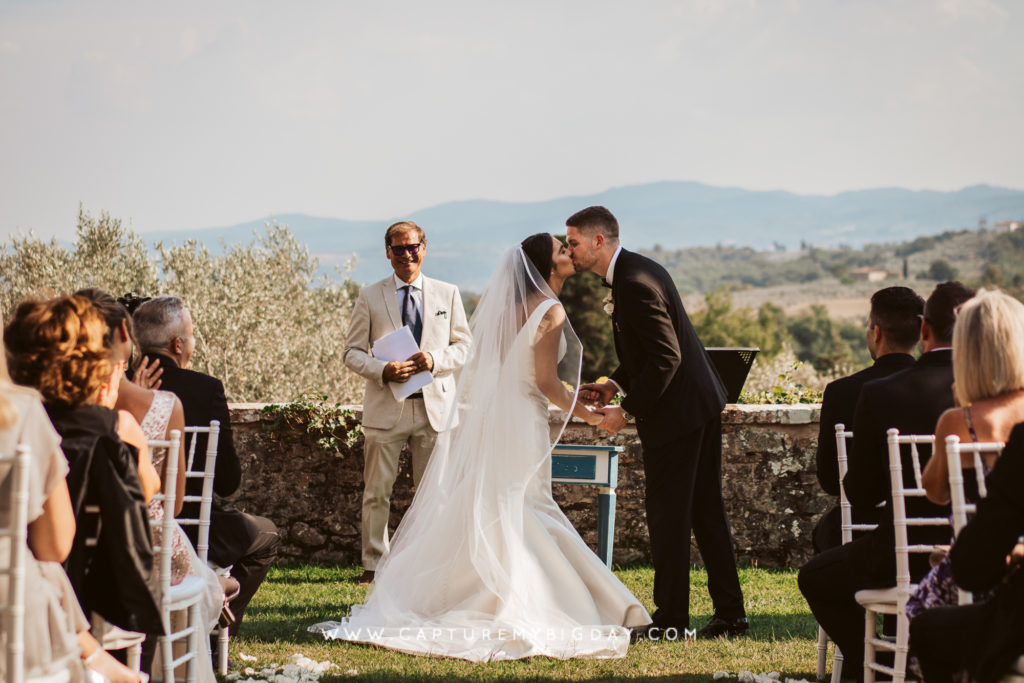 In the rolling hills of Tuscany, in a Villa overlooking the Vineyards, Mia & Scott exchanged personal vows under the afternoon sun. Their Italian wedding adventure started the moment they arrived at Manchester Airport. Upon Arrival they were welcomed by Villa La Palagina for afternoon lunch which was soon followed by an important wedding ceremony […] 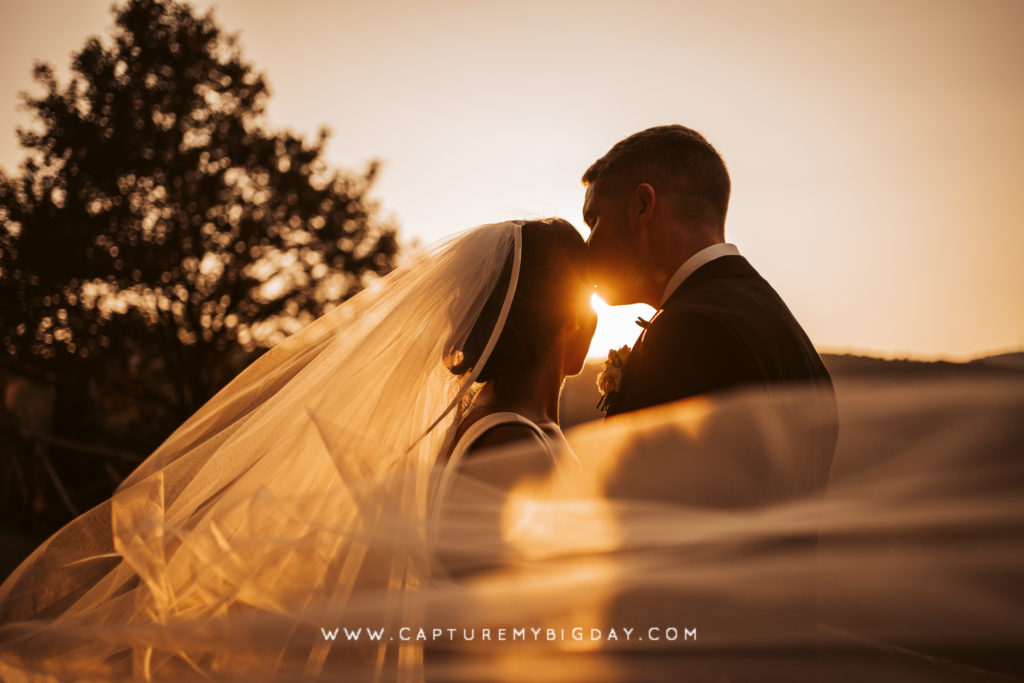 Wedding Videography We were very pleased to be asked to photograph and film the Wedding of Helen and Max. They had chosen the Victorian Sefton Palm House for their wedding and reception. Sefton Palm House is the jewel in the crown of 235 acres of park and gardens, situated in Sefton Park, Liverpool. It is […] 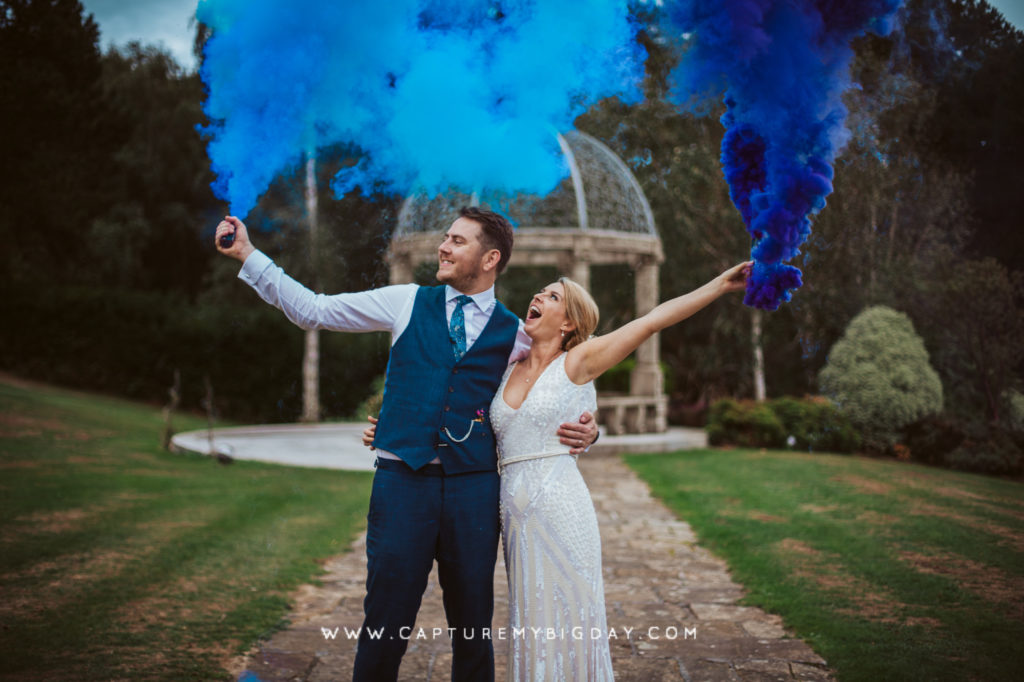 Hillbark Hotel Wedding Videography Hillbark Hotel is a stunning wedding venue set in beautiful parkland on the Wirral. Positioned in Royden Park the wedding venue was first originally built on Bidston Hill in Birkenhead. The building was then moved to its present site stone by stone and finished in 1931. The House contains a lot […] 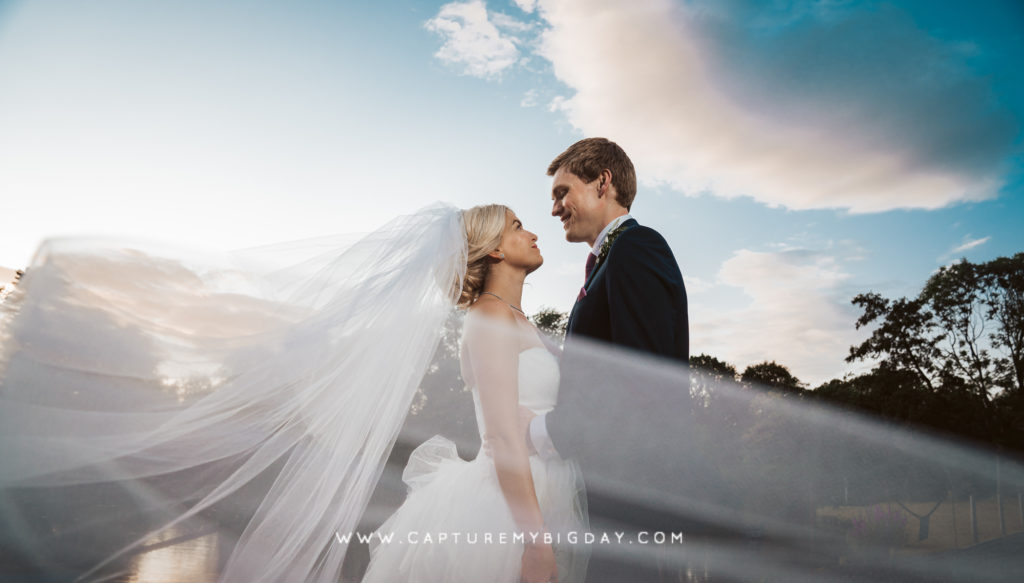 Wedding Photography Thornton Manor is a stunning wedding venue on the Wirral set in an exquisite park with gardens designed by Thomas Mawson. This award-winning venue was built in the 19th Century and is grade II listed. The historical estate is set proudly in the village of Thornton Hugh in the beautiful countryside. The charming […] 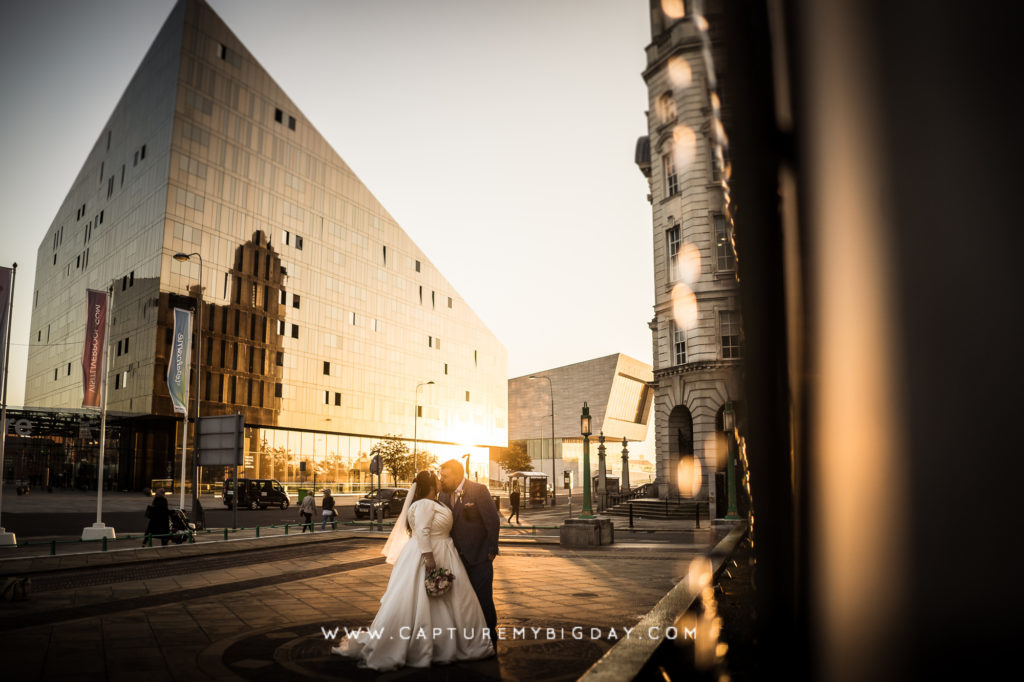 Wedding Photography 30 James street is a unique wedding venue in Liverpool centre near Royal Albert Docks and the Tate. The local area is full of history including the venue which is called the home of the Titanic due to its connections with the RMS Titanic. Albion House was built as the White Star lines […] 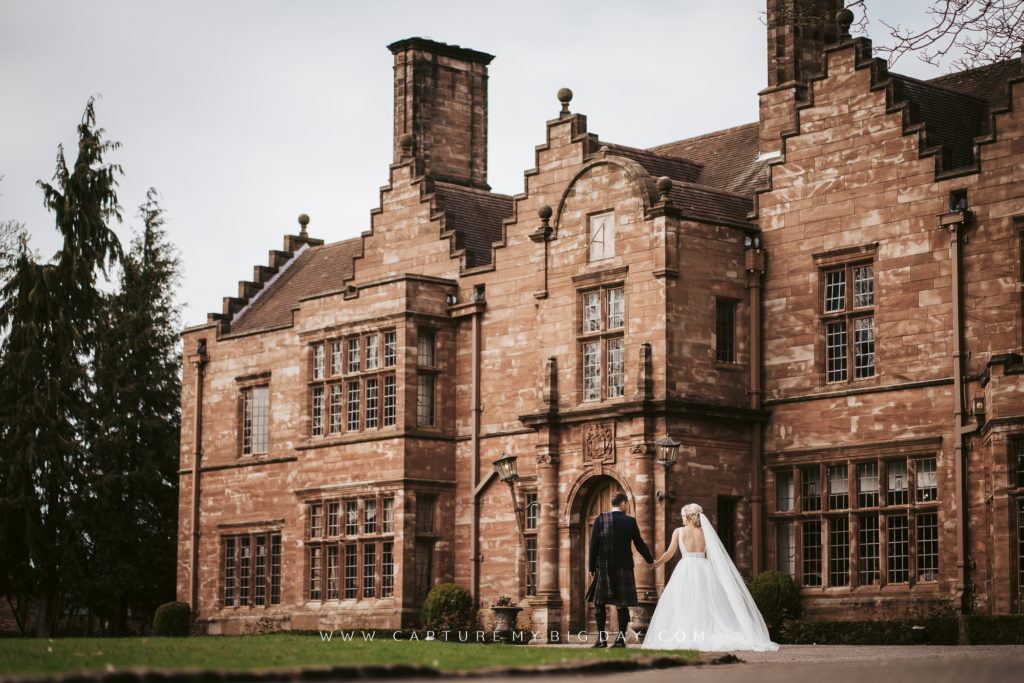